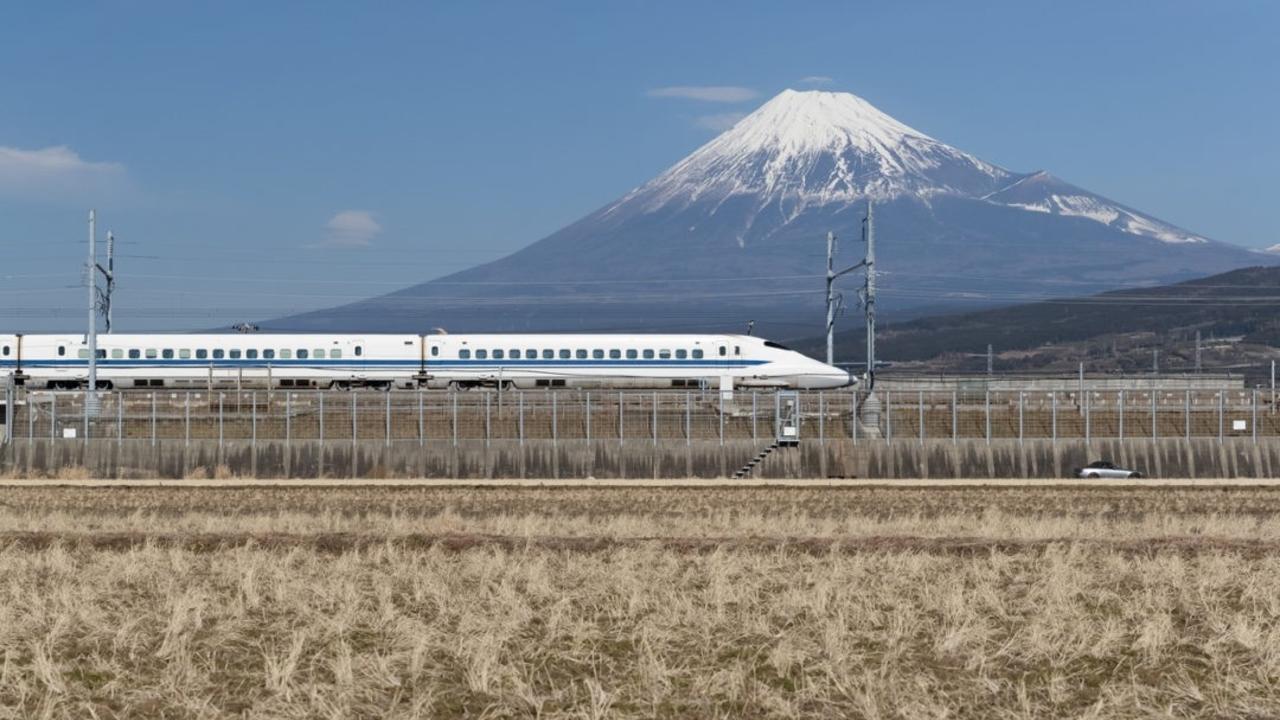 We’re all aware of the value of creative solutions. Creativity has always been, and always will be, vital to business success. But a lot of us are content to use one out-of-the-box idea every once in a while and call it “creativity.”

In a guest column for Fortune, Barbara Dyer, CEO of the Hitachi Foundation, suggests that creativity should be fostered as part of company culture, not just something to turn to when all other ideas fail. When you’re looking for a solution to a problem, you should embrace chaos. Field all the crazy ideas, until you find one that works.  I believe this applies even more urgently to privately held, smaller companies than the companies we all read about when the topic turns to creativity (Apple, Google, etc.).

I recently came across a news story that illustrates this idea. It’s about trains, deer, and Japan. I know what you’re thinking: “How does this relate to my business?”

Rail companies in Japan are plagued by a big, simple problem: deer like to congregate on the tracks. Apparently, the deer in Japan have an iron-deficient diet, and so they seek out the mineral everywhere they can: namely, on train tracks.

And they aren’t kept away by any of the usual tactics. When an oncoming train honks its horn, they stay put. They don’t care about ropes, barriers, flashing lights, or predators’ scents. Everything that a rail company can reasonably expect to work – i.e. the industry standards – have failed.

So, the deer congregate on the train tracks, they lick the iron, they refuse to move, and… you can guess what happens next.

When none of the old methods work, we don’t just have to improve on existing methods, we have to invent new ones. The solution that the Japanese rail companies have come up with is this: barking trains.

Instead of the standard horn, Japanese researchers have come up with a collection of sounds to appeal to the deer’s natural instincts and convince them to move. First, the trains give out a deer-snorting warning signal, then they bark for twenty seconds. Twenty seconds, researchers have found, is enough to scare the deer off the tracks.

In the day-to-day operations of a business, it can be dangerous to rely on an established industry standard. Just because there’s a way of doing things in our business or industry doesn’t mean it’s necessarily the best or most effective way to get something done. Like the Japanese rail companies, we need to think new thoughts. What hasn’t been tried? What would be crazy?

Of course, these are classic brainstorming techniques. But I want to ask you: when’s the last time you allowed “crazy” to roam free – for even 20 minutes?

“Creativity is rapidly shifting from a ‘nice to have’ to a ‘must-have,’” Barbara Dyer states. “A firm’s embrace of creativity in their workplace culture requires a disciplined approach to unleash the chaos of inventive ideas.”

When we foster a culture of creativity, we invite the creation of new and inventive ways of doing things. Not everything is going to be the next “Post It Note” – but that one idea might be the one that helps you win big. 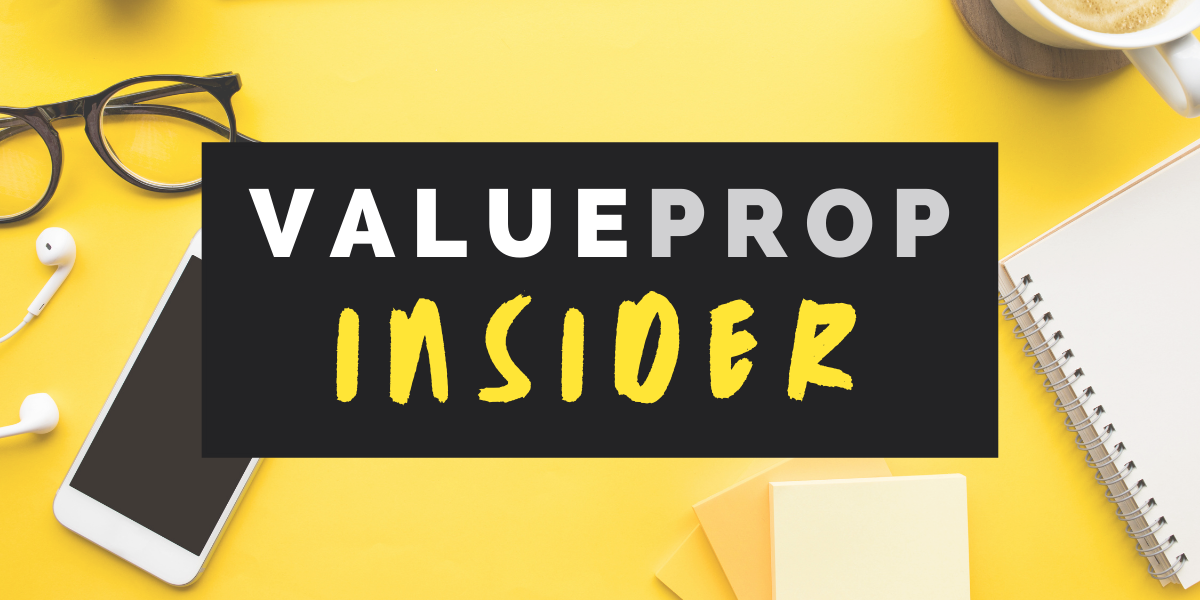 Find Us On Social

Get practical weekly insights on B2B growth you won't find anywhere else.

Your business will thank you.

Your information is safe with us. Unsubscribe anytime.

Sign up for weekly insights on B2B business growth you won't find anywhere else.

We promise—it'll be worth your time.

Your information is safe with us. Unsubscribe any time.